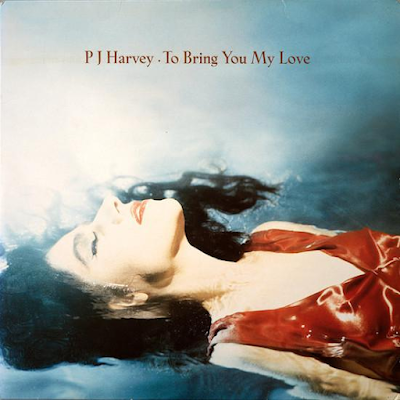 Email ThisBlogThis!Share to TwitterShare to FacebookShare to Pinterest
Labels: Demos, music, nostalgia, PJ Harvey, To Bring You My Love