New review for This Creature Fair

The paperback edition of This Creature Fair prompted a great, well-thought out review. You can see it at: http://readingchallenged.wordpress.com/2013/01/30/book-review-this-creature-fair/

The entire text of it follows...

By libraryalchemy Leave a Comment
Categories: Uncategorized
Disclosure: The author is a friend of mine. I’d considered not reviewing the book, due to my obvious bias, but here’s the thing: I’ve also studied literature for about ten years, and been a librarian for ten more, so I think I can give you a working guide to this book without descending (too far) into fangirl squee. 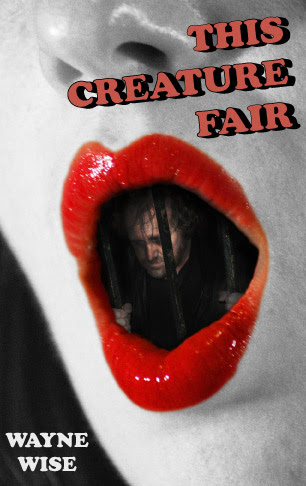 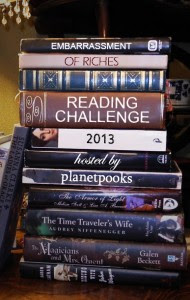